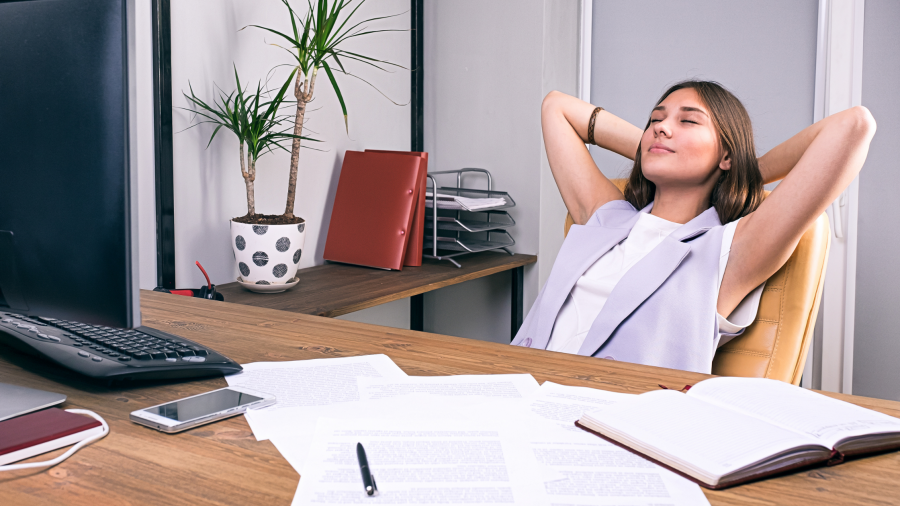 by Bryce Christiansen
with no comment
New Tool Blogs

This tool was designed to help manage the Deals within ActiveCampaign, and gives you the platform to find, update and copy information between the contact record and the Deal record.

Let’s start with what a Deal actually is. Deals are considered to be the contacts that are qualified leads that have a strong sale opportunity. Deals is a separate CRM that tracks these qualified leads as they become sales.

Now – just like your main CRM, automation can come into play to not only save you time, but also improve your chances of converting more leads.

With the new PlusThis Deals tool, you can automate and manage your Deals CRM to be sure that the Stage and Status are up to date, and the contact’s information can be found within the Deals record.

Let’s go through an example of how you’d configure the Deals tool. Whether it be creating a new deal and updating it after the first contact is made, or if it’s been a while since they responded, the Deals tool can definitely speed up the automation within your campaign.

Step 1: Search the toolkit for Deals

The tool is ActiveCampaign specific, but it is simply called Deals within the toolkit.

Once the Pipeline is selected, determine which Deal you’d like to update – including an option for the most recently created deal or the option to search for a specific Deal based on Owner, Title or Stage.

When the Deal is found, the tool gives you the option to update the Stage or Status of the Deal directly within configuration.

Step 5: Set a field on the Deal or Contact Record

The last portion of the tool is focused on the information between the Deal and Contact Record.

Now you can add or copy as much or as little information as you’d like, then continue on to save the tool to your toolkit.

When the tool is saved, you will receive a URL to place into a Webhook action within your campaign – when you want the Deal to be triggered.

Let’s say you want to update the Deal record when a lead becomes a qualified lead by watching one of your videos.

We’ll set up a simple ActiveCampaign automation, and place a webhook in the sequence following the video tag, and have the tool run only if the contact has successfully watched the video.

Check out the demo below for a more in depth run through of this example.

Just another simple, effective PlusThis tool coming in to save the day. Check out Deals in your PlusThis toolkit now, it’s live!

See the tool in action