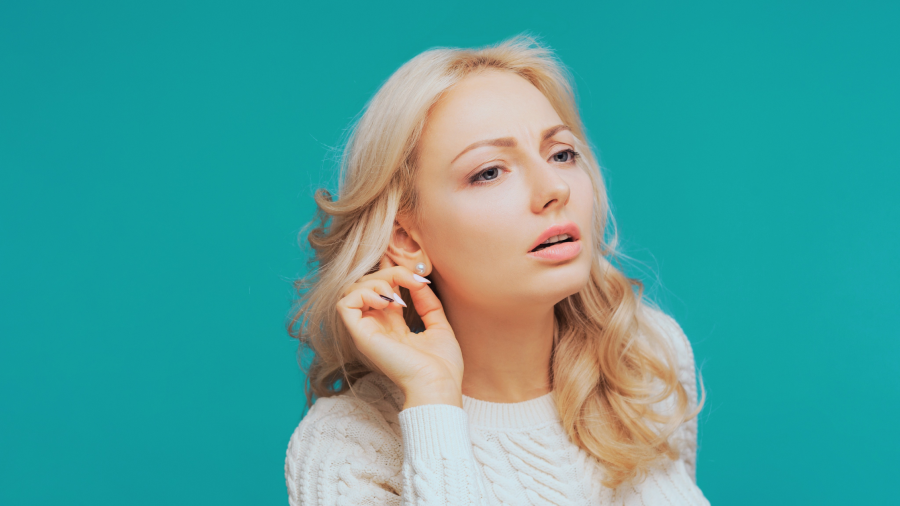 I was relaxing the other night, trying to figure out what I’d like to do while my wife was catching up on Bachelor in Paradise in the other room.

So naturally, I spent two minutes looking at my notifications on my social apps. And that’s where I saw this video from Gary Vee.

It started auto-playing, but two seconds in I was already hooked on what he was saying.

He opens up about what he’s most passionate about teaching small businesses.

He calls it the Tik Tokification of social media.

“If you know that everything now is about content going viral as an insight and then you run media and then you find your answers, then it changes how everybody thinks.”

Here’s what he means by that.

“The last 15 years of social was based more on email logic. Build a list, market to the list. Literally, as we sit here right now, the entire thing is flipping. Have no list, post one piece of content. Have more people see it than people who were building a list for 15 years.”

Today your creative is the key to attention.

The problem is, I don’t see a lot of other small businesses making daily content. So I didn’t for a long time either. Content took time and was always a long-term play. But that’s not so true any longer.

There are two benefits to content and social that made me change my thinking.

One. Social platforms are changing thanks to TikTok.

Here’s what I mean. When I joined Facebook back in college (because you had to have a college email to even join at the time), the people I followed were all my friends. But over time, we grew apart. Joe loves to post his body-building photos. Theresa is an orthodontist with a bunch of kids that I don’t relate to. And now my Facebook feed is just a bunch of garbage, so I have nothing driving me to check it out other than for work stuff.

TikTok had the advantage of coming into social media as the first gen platforms were maturing. They said, instead of showing you content based on relationships, let’s tune the algorithm to your interests.

You get on a fresh TikTok account and you’ll see the most viral short-form videos for makeup, pets, business, fashion, humor, sports, you name it…not just dance anymore. You watch 60 seconds of a humor video, TikTok remembers that. You watch one second of a makeup video, they remember that too. After 15 minutes, you’ve got a highly tailored app that matches what you actually want to see.

Tom Allison, the executive in charge of Facebook sent out a memo stating, “rather than prioritize posts from accounts people follow, Facebook’s main feed will, like TikTok, start heavily recommending posts regardless of where they come from.“

That’s good for businesses because you no longer have to have a massive following to get attention on social platforms. Creative is the key. Not your follower count.

One of our friends and a coach at SixthDivision proved this theory by starting a TikTok for his StarWars passion. He has 33k followers now.

Another friend and small business owner in the space Braxton Wood, workforreal has 291k followers and uses his content to drive his career coaching business.

They both found success on social platforms based on the merit of their content, not a massive existing audience.

I’m not compelled to post on social as a business because I think we’ll make a massive following. Not especially if you’re in a niche like ours, but it does give your organic content more of a chance to reach your audience than it did previously.

Two, the second benefit that changed my thinking was the warm-up potential of content.

I’ve been consuming education from multiple small business marketing experts for years, but especially now, they are emphasizing the shift Gary mentioned from building a list, to building content.

In Frank Kern’s class, I’m in currently, he’s been encouraging us to post three times a day. I thought that was a little crazy at first. But a week later, I’m in another course and it’s talking about content and once again, they emphasize posting three times a day.

I’ll try to work up to that over time, but for now, I’m going to try posting something once a day.

I mention the amount of content because there are two things that I think overwhelm most small businesses from creating social content.

But let’s fast forward. Assuming there’s a way to make that roadblock less intimidating, what will your content look like three months from now?

If you posted once a day, you’d have 90 testimonials, how to’s, offers, and other content ready for anyone researching your business to find easily.

Going back to what Gary shared in that video. What happens if something you posted starts to get more attention, likes, shares, and comments? You’ve just gotten valuable R&D on what to turn into ads.

And now when people find you, they’ll consume your content. Your videos, podcasts, how to’s, and testimonials. So by the time they reach out to work with you, they’ll feel like they already know and like you.

If they can get massive help without even having to work with you first, they’ll know how much more help they’ll get once they start paying for your services or products.

Compare this to the old method of list building.

First, you’d have to hope you could make “one” piece of content valuable enough to get someone to give you their email.

Second, you’d have to advertise it on your site or spend money on ads, before you knew if anyone even wanted it.

Third, you’d have to email the people who downloaded it many times over the next several months hoping that 10% of them would want to pay you for your offer.

I’m not saying lead magnets and email are dead, just that we probably have it backward. We should be creating content first to see what everyone is enjoying, sharing, and liking. Then, take what’s working on social and expand on that as your lead magnet, ads, and deeper trainings.

You’ve probably thought about creating more content and posting more but were too overwhelmed with posting consistently and making good content in the first place.

So in part two, I’ll show you what we’re following to post daily and the types of content we’re creating quickly to make it possible.

Receive The Latest News About PlusThis

TUTORIALS, TIPS, TRICKS AND MUCH MORE...